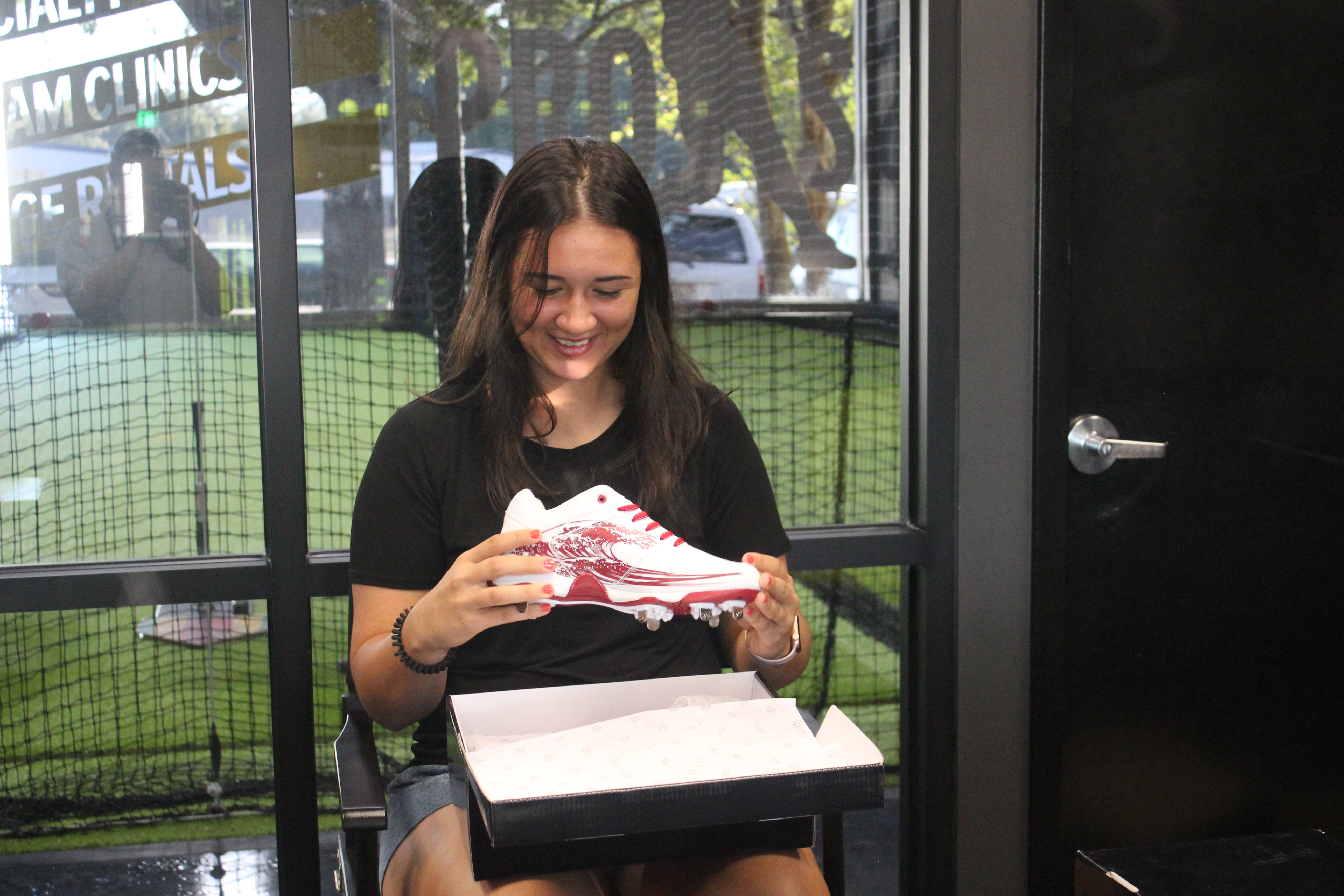 Kayla Green is an amazing human being. When we started on this journey with the Next Season, we were surprised by Kayla’s impact on her community. After, meeting her and spending time learning all the things that make her tick, we finally understood. Kayla grew up with unsettled home life. Her parents were in and out of her life. She ended up being raised by her Softball Coach, and at one point, even moving into his home to live with his family. We were so impressed by her work ethic and leadership qualities, we hired her. Kayla has now joined the RIP-IT family and is pursuing her dream of coaching Travel Ball.

It’s great getting to work with people who we find inspiring. Kayla wants to continue to grow the game of softball and inspire the players that are coming after her. Despite all the things that happened in her childhood, she still became a D1 College Softball Player and helped Arkansas win the SEC Championship in her final year.

Tell us about what it was like for you growing up?

When I was 13, things got really chaotic. My mom was on drugs and my step-dad was in jail. I had to step into the mom role to take care of my brother and sister. I was taking care of them until my mom told me that she could no longer take care of us. She told me that I would end up going down with her if I stayed. I moved in with Brian and Nicole who became my ‘kind of’ adoptive parents. And I lived with them until I moved too Arkansas. My brother and sister moved in with their grandparents. It was just really chaotic growing up. When my mom wasn’t on drugs, she tried to do what was best for me.

My mom is clean and sober now. And doing really great. We are best friends today. 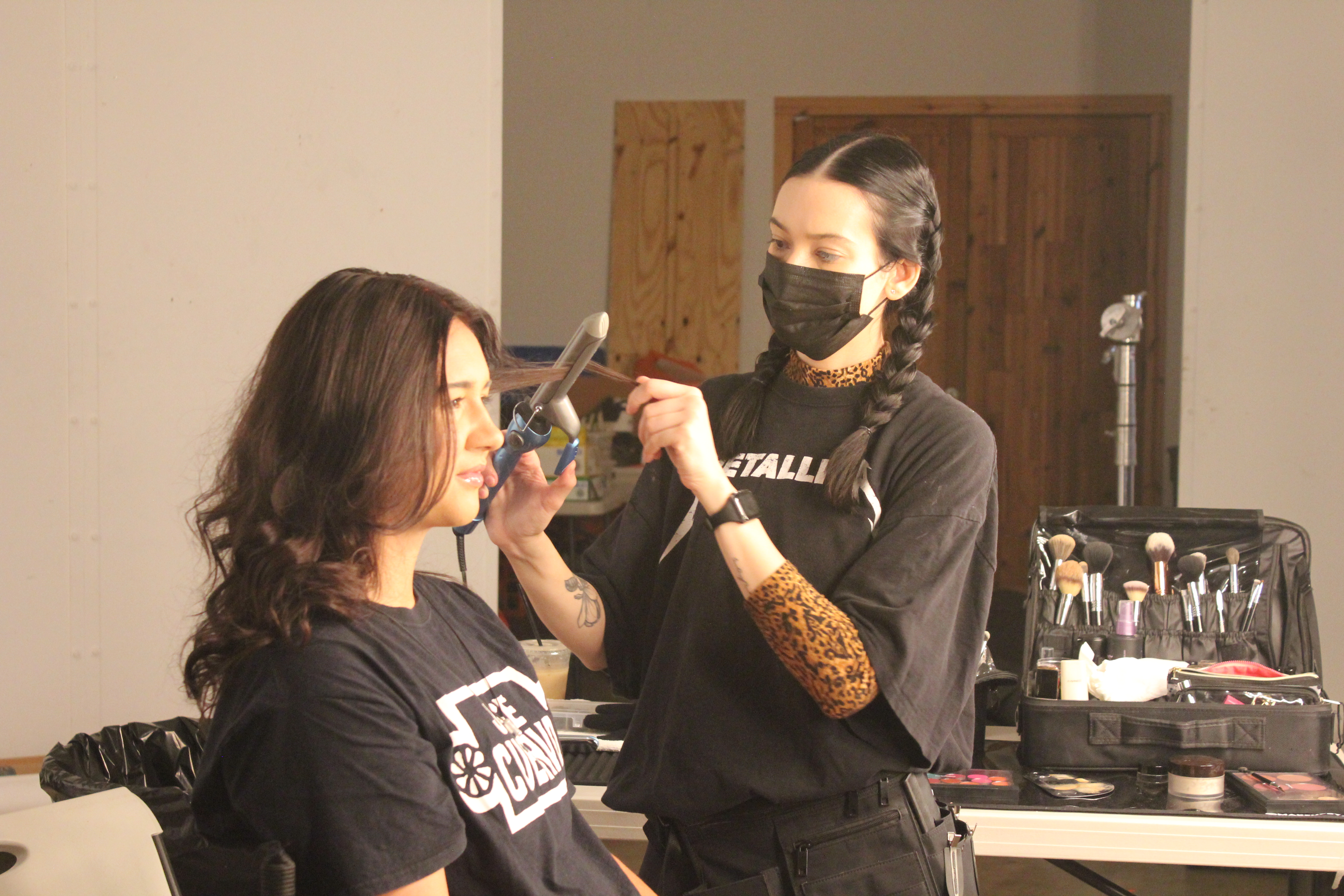 How does softball fit into your story?

Without softball, our two families would have never come together. Softball was like my therapy. Probably more expensive than therapy. If I was having a hard day, I would just go softball and have a hard practice. It was great to have that stress relief at such a young age. Softball gave me a lot of structure. Softball kept me from following my family’s history of making bad decisions. I knew if I got in trouble, I couldn’t play softball. Softball really kept me on a good path in life and it gave me every opportunity that I could ask for. Softball has given me a free education, housing, a roof over my head, really everything those 4 years at Arkansas.

What travel ball organizations did you play for?

Why did you pick Arkansas?

It was far from home. I’m going to go wherever I can get a full ride, get money, and afford school. The biggest thing for me was to go somewhere I know I could be on my own and be successful on my own. Arkansas was in a small college town. I loved Coach Deifel and everything she was trying to do to build a program there. It was an SEC school. It was a small college town. I loved everything about it. It didn’t matter how good we were going to be. When I started talking to Coach Deifel about it, I knew it was going to be a challenge. I realized that this was going to be challenging and that’s what I liked about it. That’s what I really loved about Arkansas. By picking this school, It was forcing me to do something different and to be something different.

What was your favorite game?

I hit two hrs against Alabama.

Who are your biggest mentors?

Coach Deifel. She’s an All- American championship catcher. Sometimes you forget that she’s this big-time amazing catcher because she’s such a mom while she’s coaching. She is someone we all want to be like when we’re older. Very successful. Family oriented. I knew I could always rely on her or go to her when I needed anything.

Brian. He took me. He saw something in me that maybe I didn’t see in myself when I was 14 years old. He knew I was always going to do great things. Without him, I wouldn’t be where I’m at today.

What’s the most important thing that you’ve learned from them?

Never give up. When life kind of sucks, when you feel like life’s going against you, and you totally feel like quitting, just keep chugging along.

What were your first thoughts when you were going through the design process?

It was really cool. I had like a million questions coming at me when we started. It was kind of awkward. I had no idea where this was going to go. At that point, it was all just talk. I told you guys my story and then I answered a bunch of questions. I was just decided that I wasn’t going to create any expectations and we were just going to go with it.

Tell us about the moment you decided on the actual design of the collection?

Colleen presented me with like 50 million ideas. And then I was like, Colleen you should pick the design. And then she was like no, you need to pick it. So we started to talk through them. Colleen then suggested that we do something around Samurai. They are calm and self-motivated. And I was like ‘that’s me!’ Let’s do that. It was very casual. It wasn’t like the movies. I was just like, “yeah, let’s do that.” 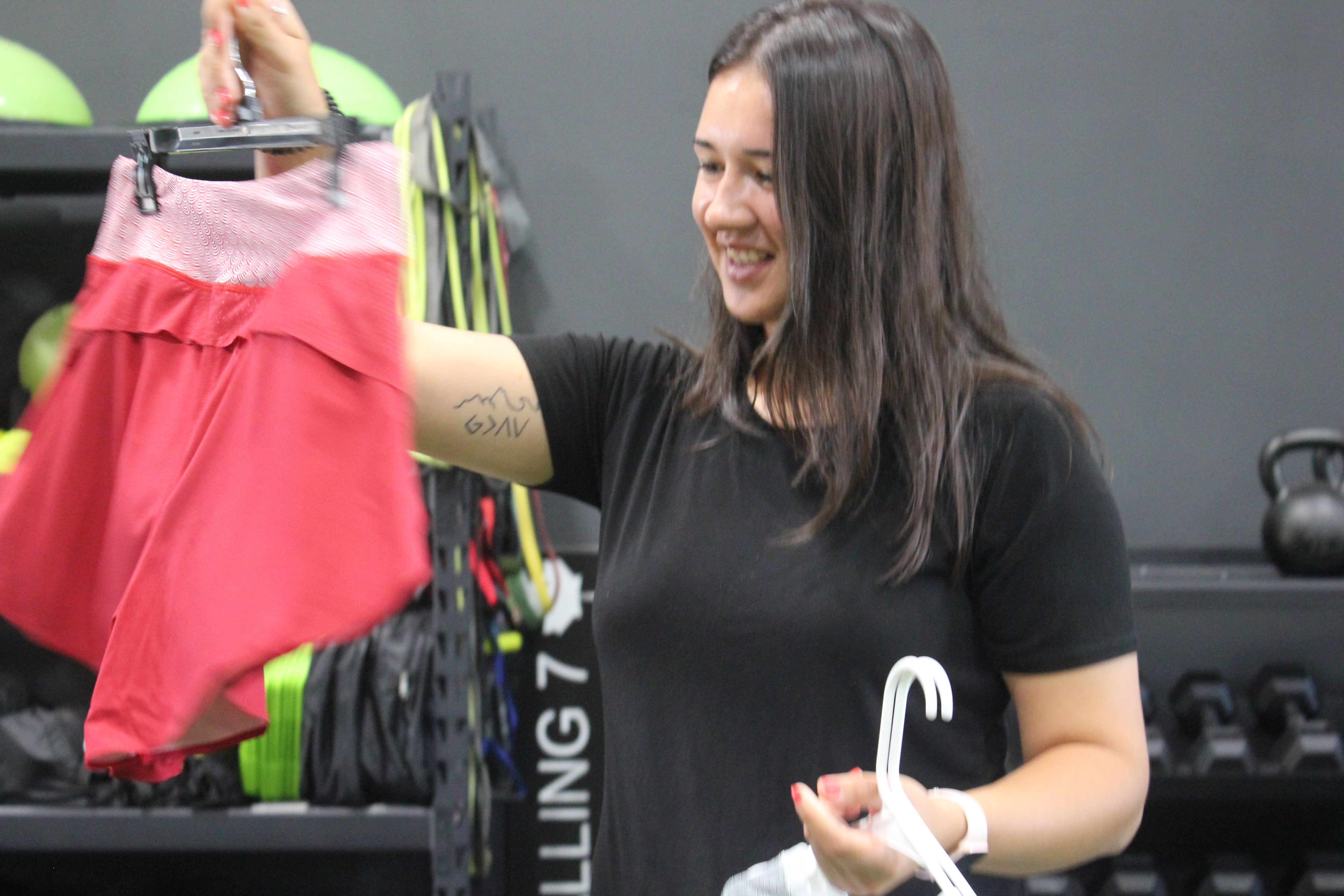 They are calm, cool, and collected. They are very self-motivated. Straight forward. Fighter. And that’s how I view myself. That’s the type of person I want to project.