(You save )
(No reviews yet) Write a Review 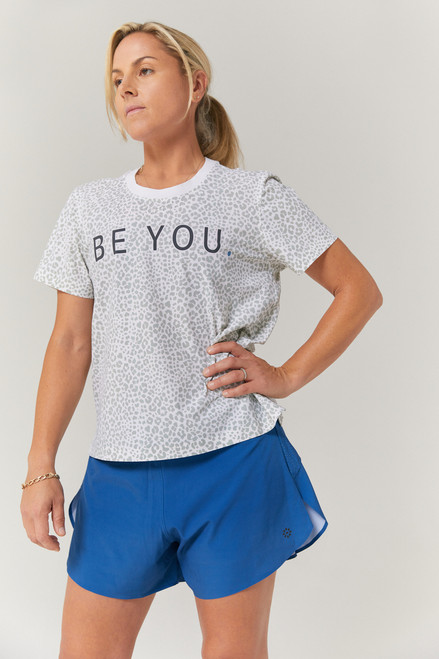 Be You Signature Collection

How did you come up with this Be You?

For a while, my life motto was to live life to the fullest.  Live for the moment. We don’t know if we have tomorrow.  Why wait for something if you don’t know if it’s going to come.  So that was always my life motto.  It slowly evolved into just focusing on being who I am.

It all changed for me after living and playing softball overseas.  Japan was so different.  I stood out like a sore thumb because I was a foreigner.  In their culture, at least what I was exposed to, they were whatever.  Something that fits them.  The culture is focused on living more in the present.  In my head and my heart, I transitioned into not worrying about stuff so much.  Doing stuff for me and making me happy. I started to think about just being who I am and not being worried about doing something dumb.  Feeling stupid is something that is pushed on to you and that’s not something I really feel.

What was your turning point for you to focus on your happiness?

Living overseas.  It was the first time my twin and I were away from each other our whole entire lives.  Finding my individual self without her.  Finding my individual self outside of her.  Finding my own softball identity without her.  I was already openly out as being gay and then living in Japan.  There are parts of the Japanese culture where being gay isn’t really excepted.  Being gay is becoming more widely excepted now, over time.  Being over there really showed me that I didn’t need to worry about being someone else or not being myself. 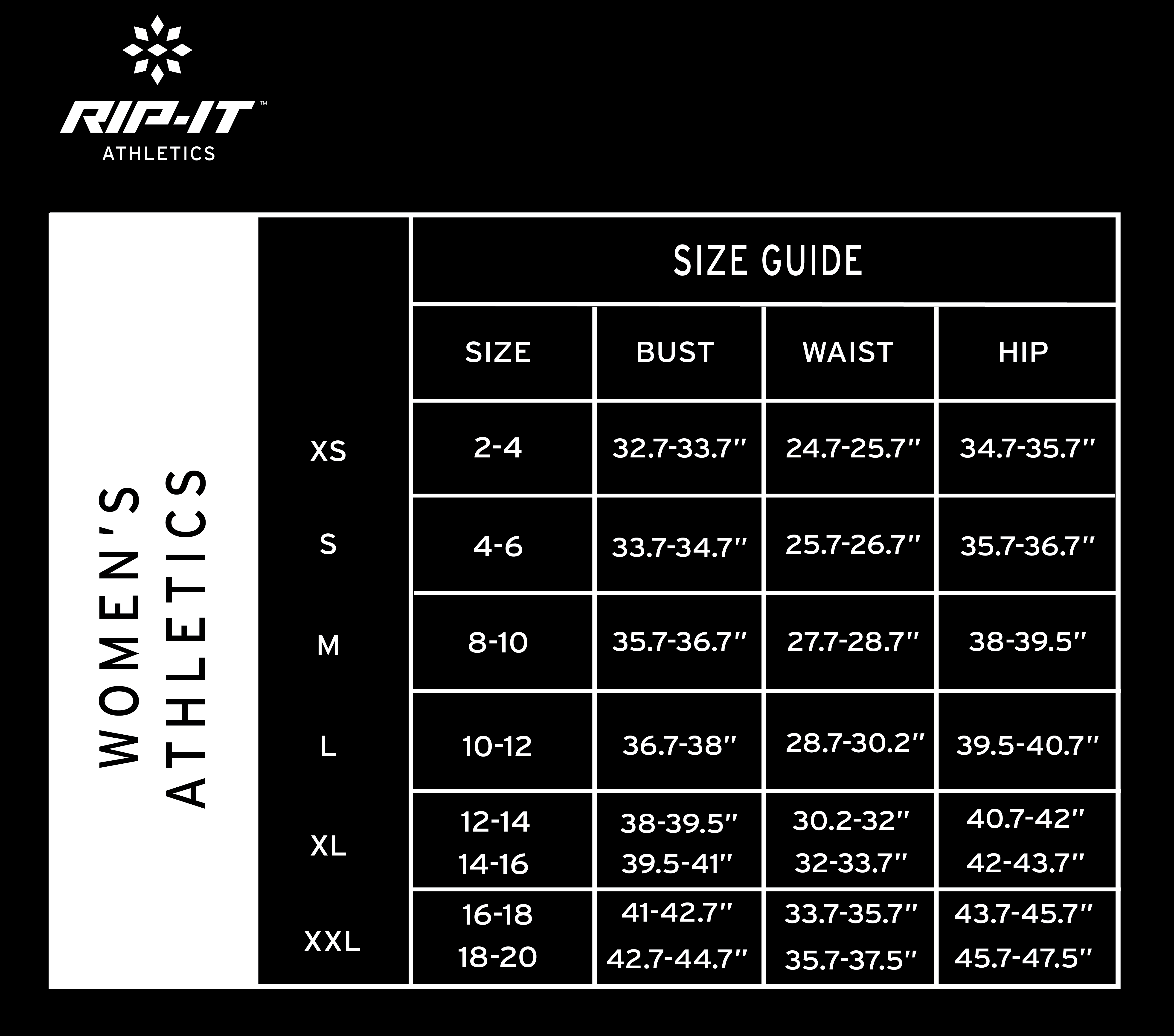